Through the warren of Cairo’s unplanned neighborhoods, mahraganat (festival) music blasts from tuk-tuks, cigarette stalls and cranked up cellphone speakers; auto-tuned voices mixing with heavy electronic rap beats. The sound quality is low and the lyrics are unmistakably vulgar. Egyptians can’t get enough. Sha’abi music (literally translating to the music of the ‘poor’) is the […] 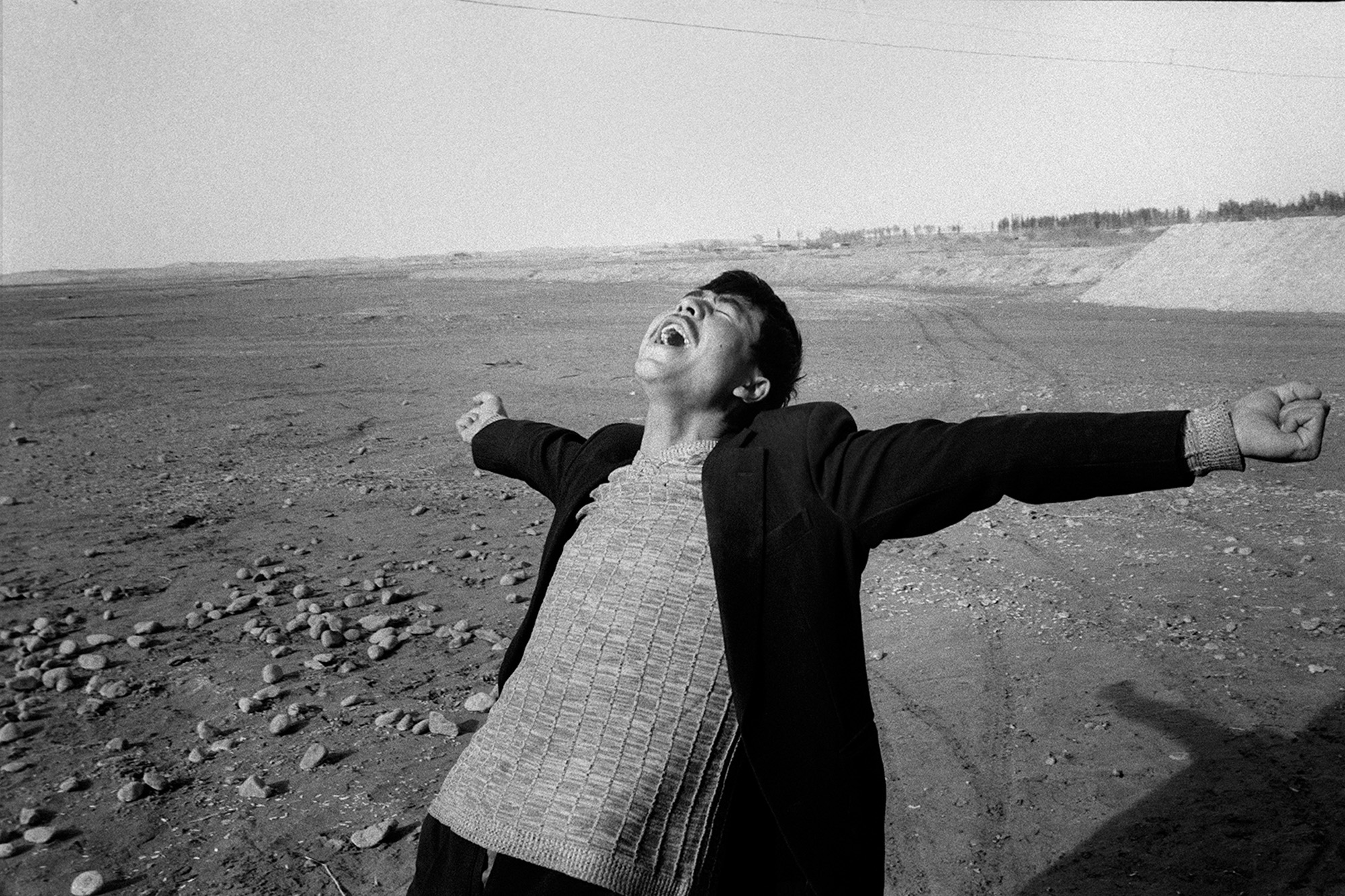 Before the camps The Uighurs of Xinjiang are one of 55 minorities in China, but they are ethnically and historically closer to the Muslim Turkic groups of Central Asia. In 2008 the Chinese government was starting to cement its hold on the resource rich Xinjiang by suppressing cultural and religious differences in schools and workplaces […] 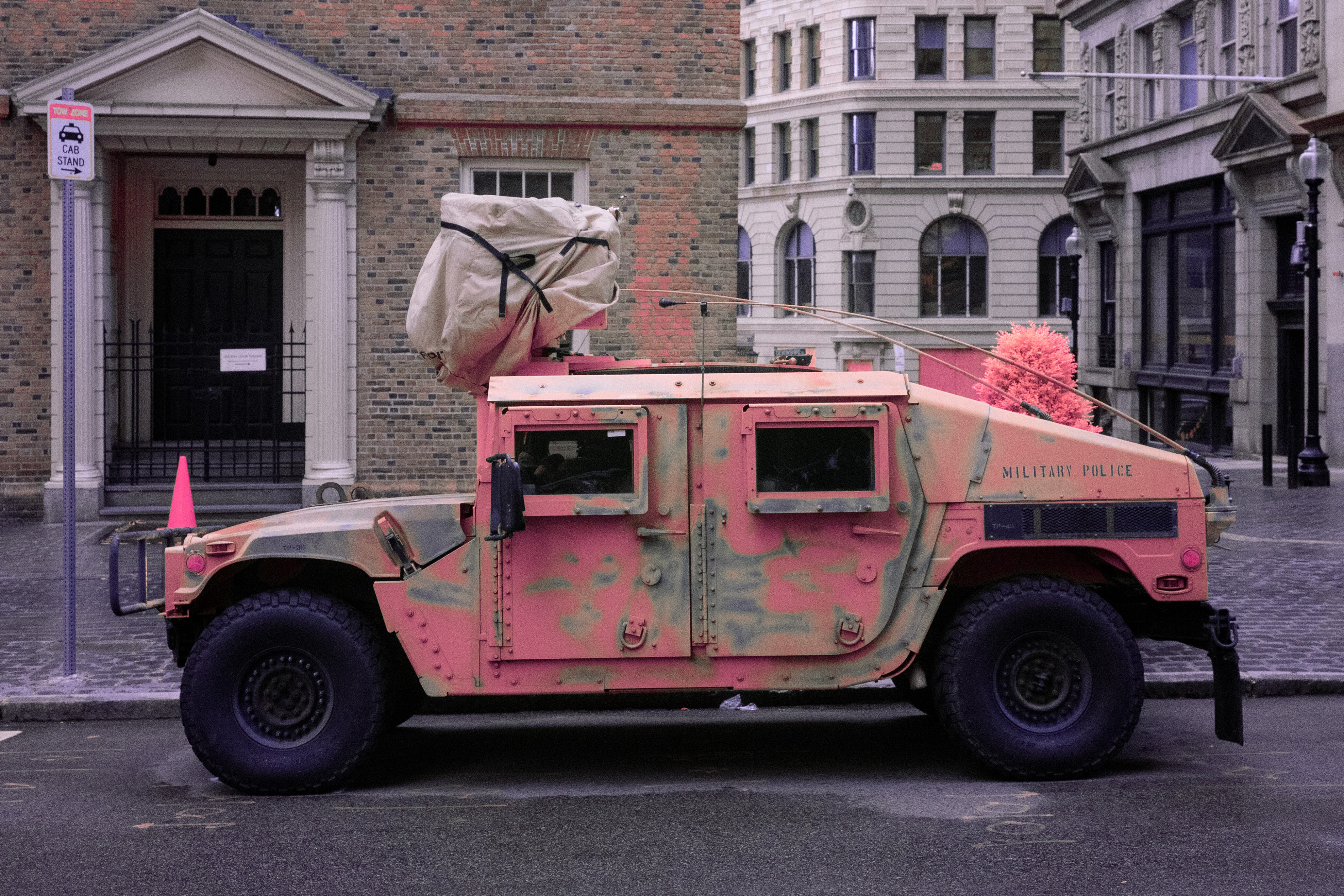 Show of Force A show of force is a military operation intended to warn or intimidate an opponent by showcasing a capability or will to act. In this ongoing project, I use infrared photography originally developed for military surveillance, to highlight and transpose current performances of force in American cities. Through these photos, the camouflage […] 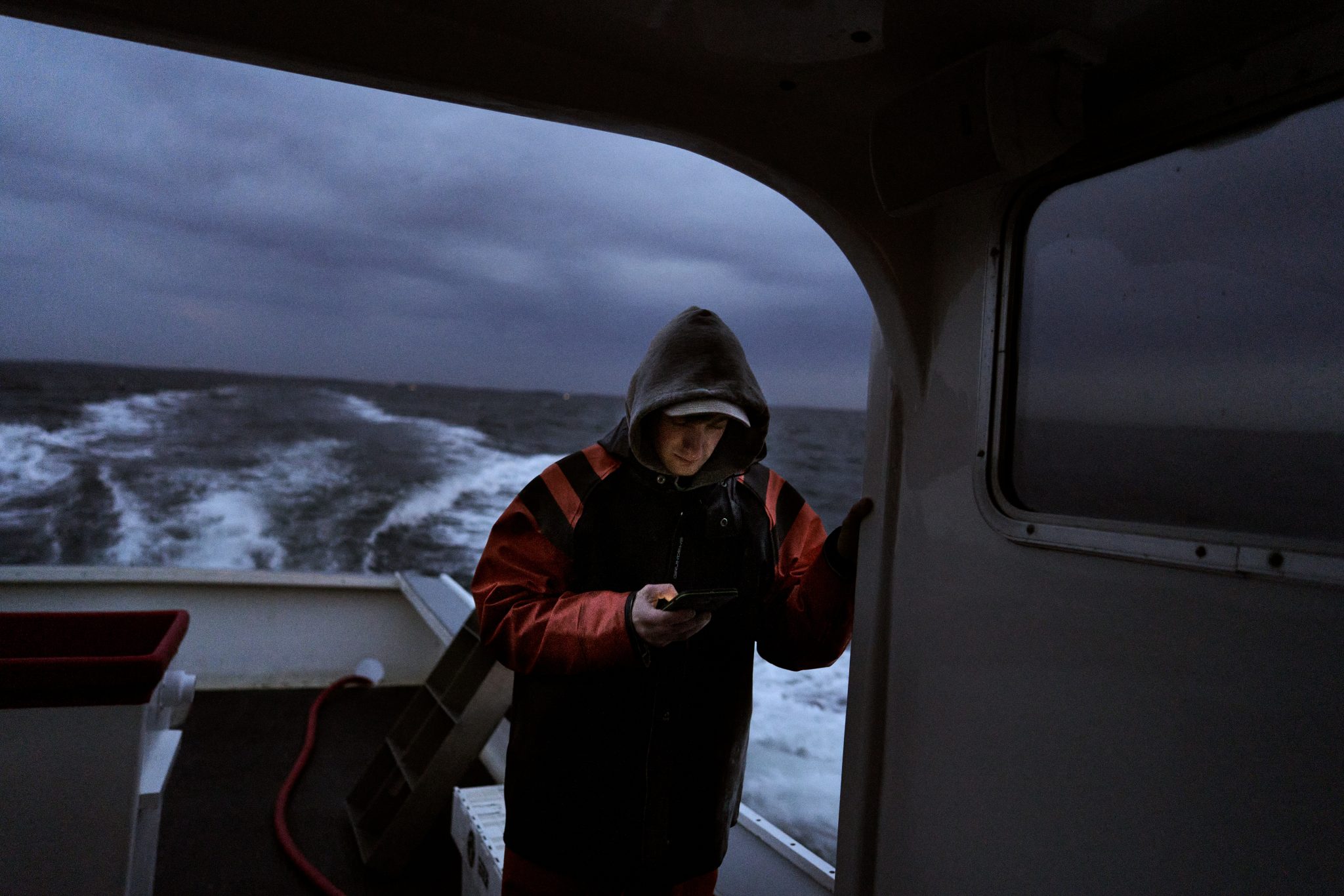 Sustainable Lobster Fishing in Maine Fifth generation Mainer lobsterman Kelly Wallace, 28, is scared. Not only is the sustainability of Maine’s lobster fishery endangered, so too is that of those iconic fishing villages dotting coastal and island harbors. Ask marine research scientists about the sustainability of Maine’s fisheries, especially that of the state’s iconic American […] 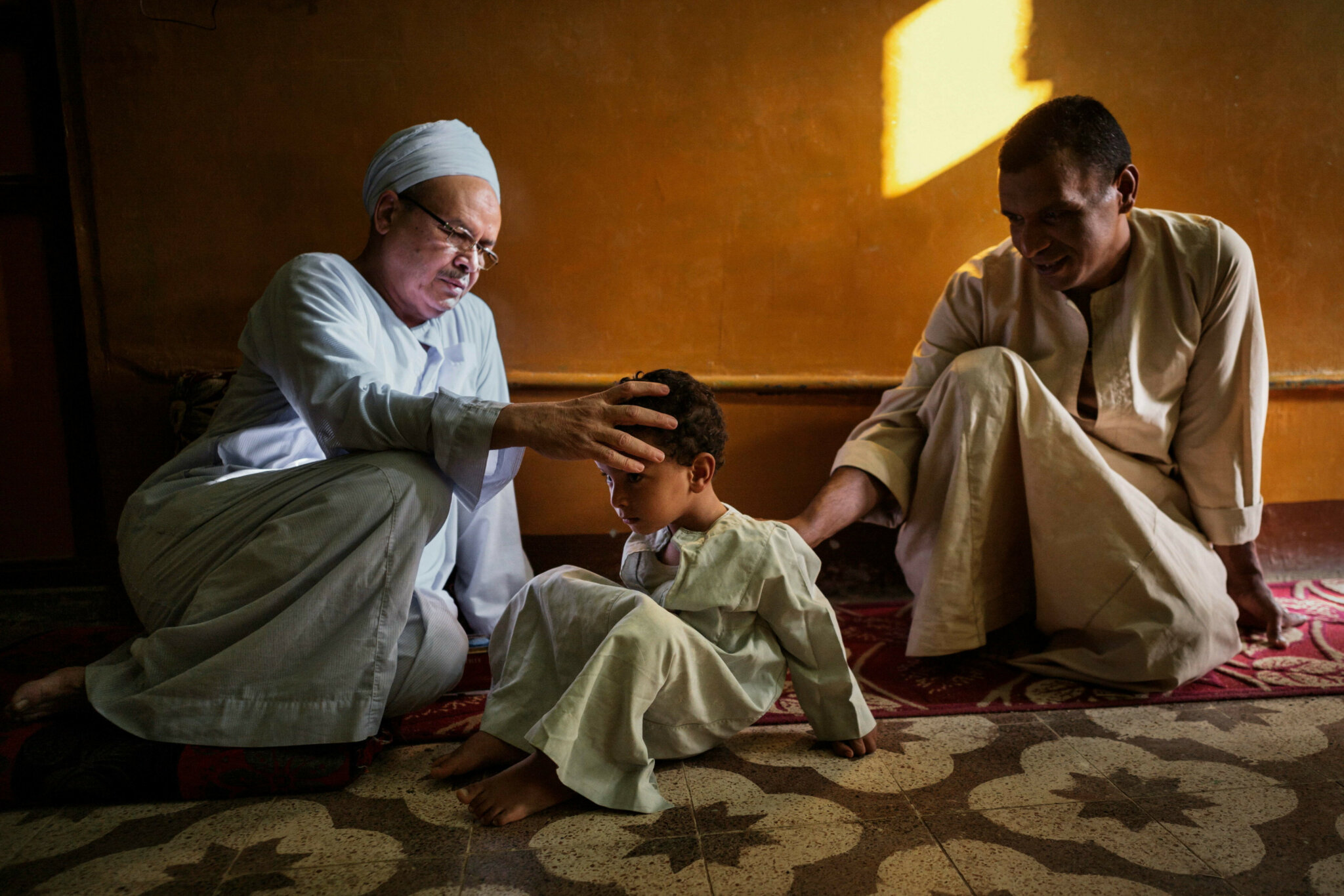 Modern Miracles While working on news stories in Egypt I heard other stories of modern miracles that intrigued me, so I started keeping a list. The list grew to about 50 miracles, interventions in the physical world, or blessed locations.  Over about 6 years I tracked down these stories to their sources and made photographs […]

Awadiya Mahmoud hands out free tea to protesters on May 03, 2019 in Khartoum, Sudan. Awadiya started selling tea in 1983 and by 2013 she had organized 13 community groups for tea sellers and a union to organize them. The union worked together to fight police harassment, find homes for the women, and open a […]