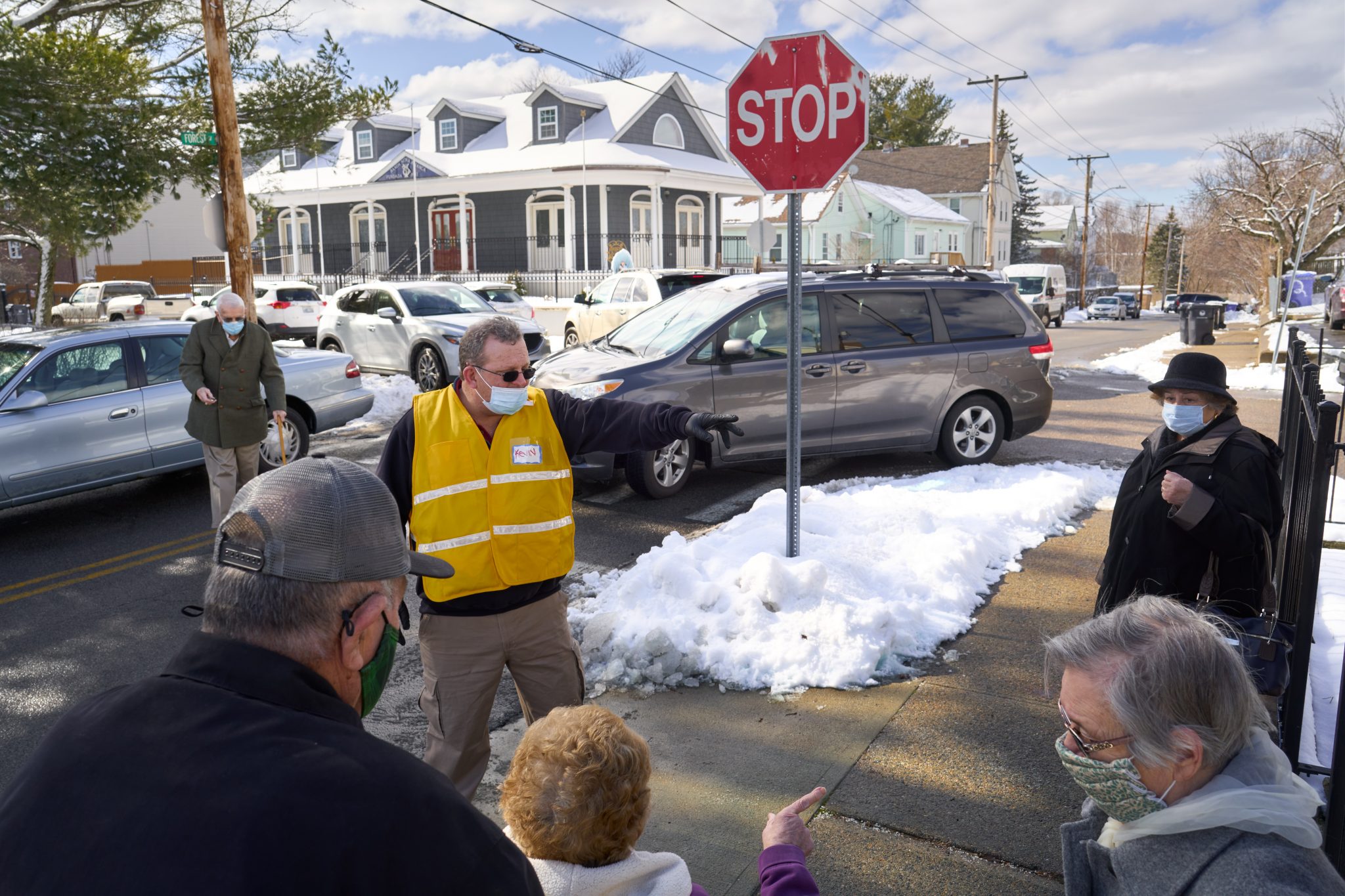 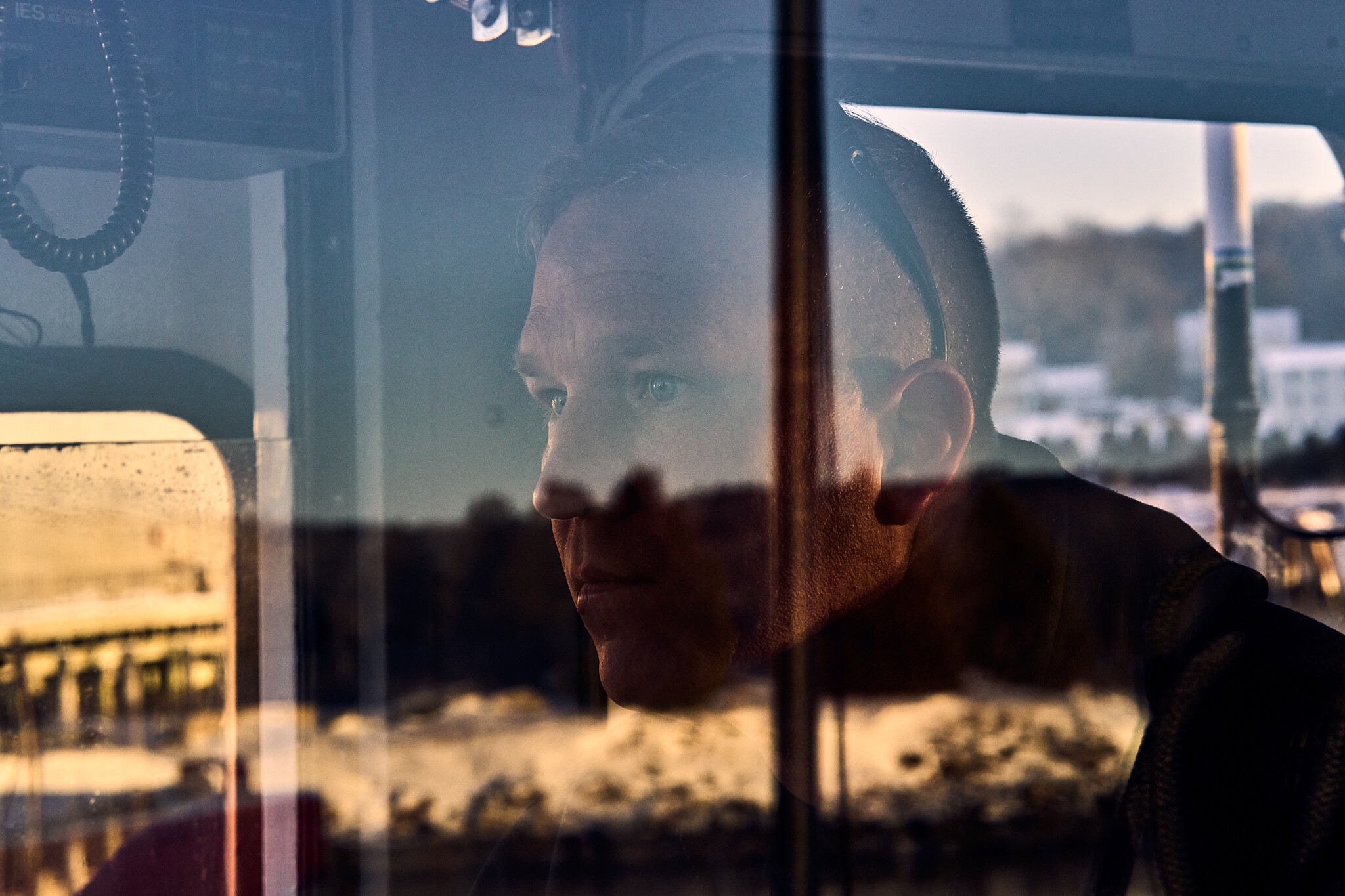 The Coast Guard offered me an embed in an icebreaker in Maine and I always enjoy new experiences so I took them up on it. For a day I rode in the Bridle a 65′ harbor tug that works as an ice breaker in the winter. We navigated up the Penobscot River breaking the ice […] 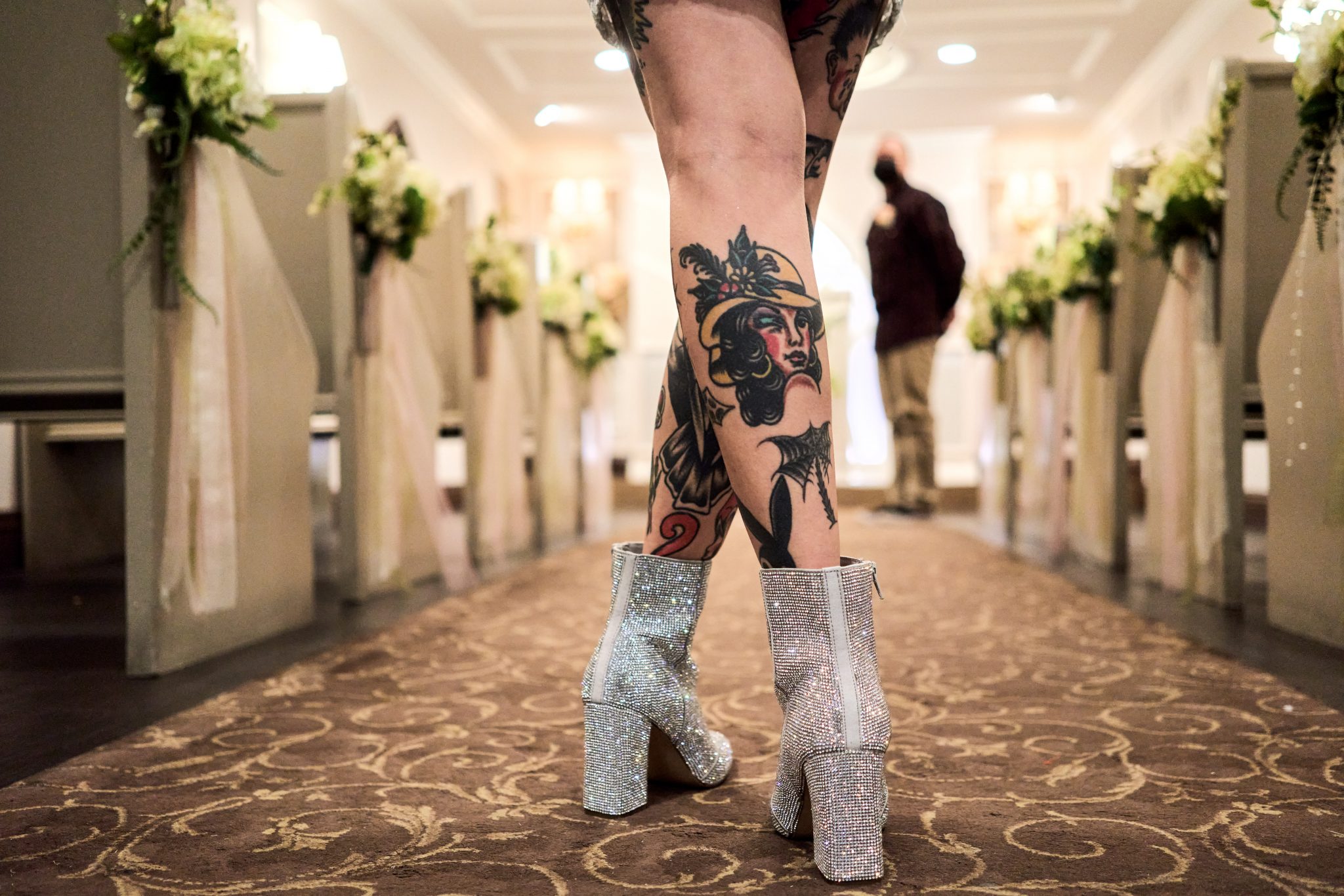 Las Vegas Chapels Are Open, and Ready Las Vegas has always been a convenient place to get married. Their Marriage License Bureau was open 24/7 until a few years ago and it was common for people to drive from surrounding states after dinner and be married by sun-rise. “In a way, Vegas is set up […] 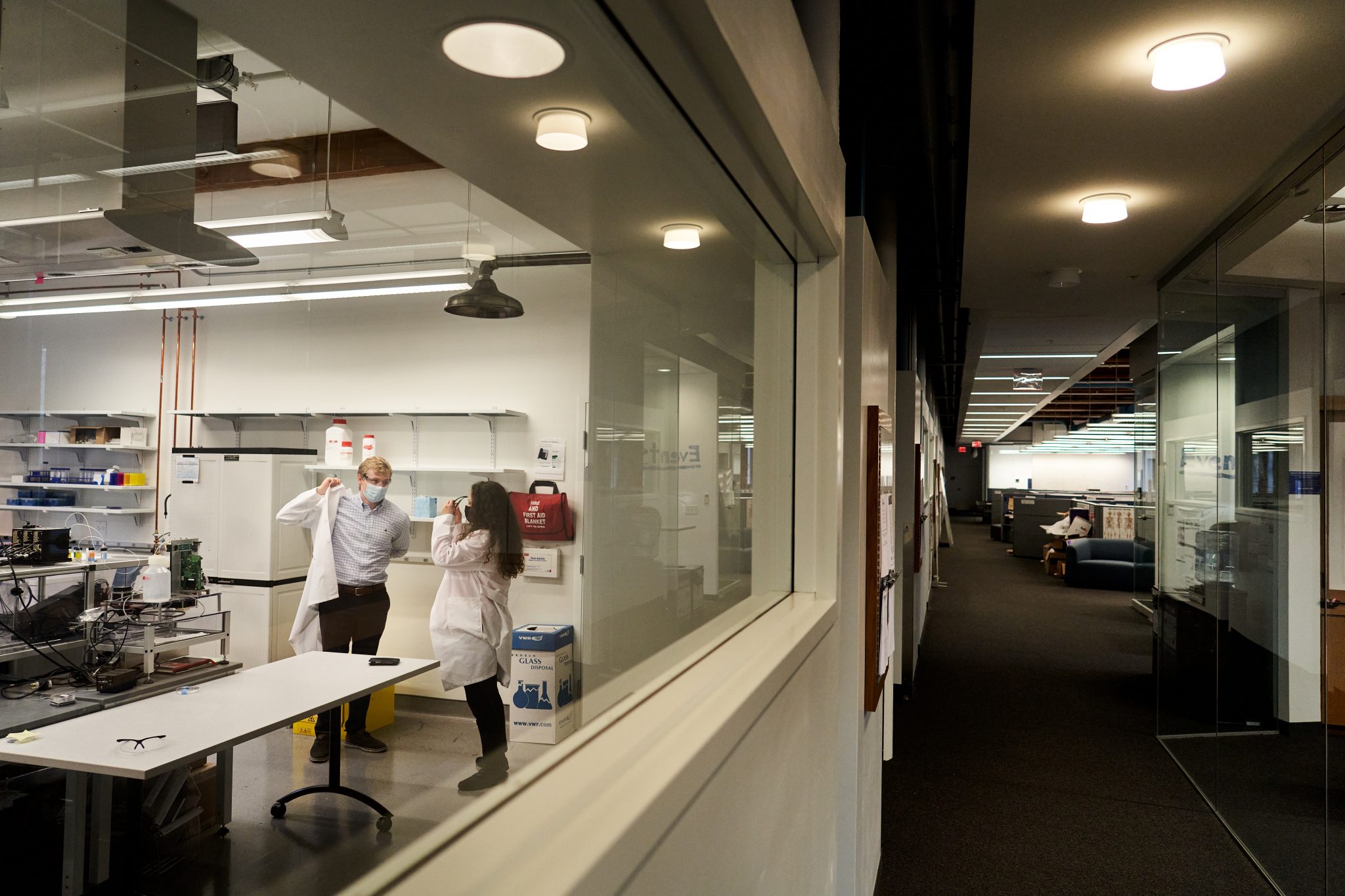 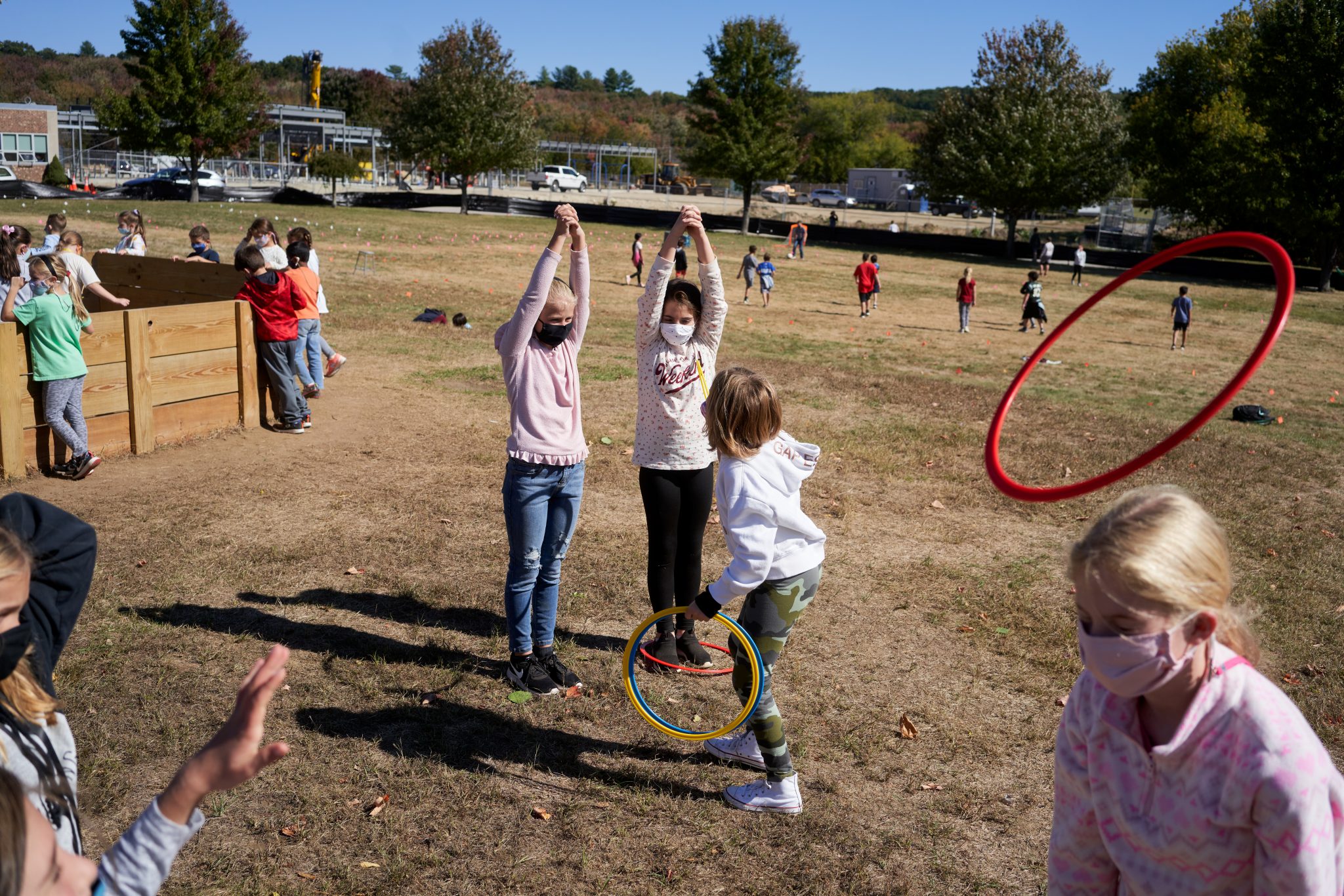 Physical Education class has been reorganized around no-contact sports. Some students play tossing rings while others play a modified version of dodge ball called gaga ball in the background. How Rhode Island Reopened Schools During a Pandemic For the New York Times At LaPerche Elementary School Principal Julie Dorsey takes a student’s temperature as students […]