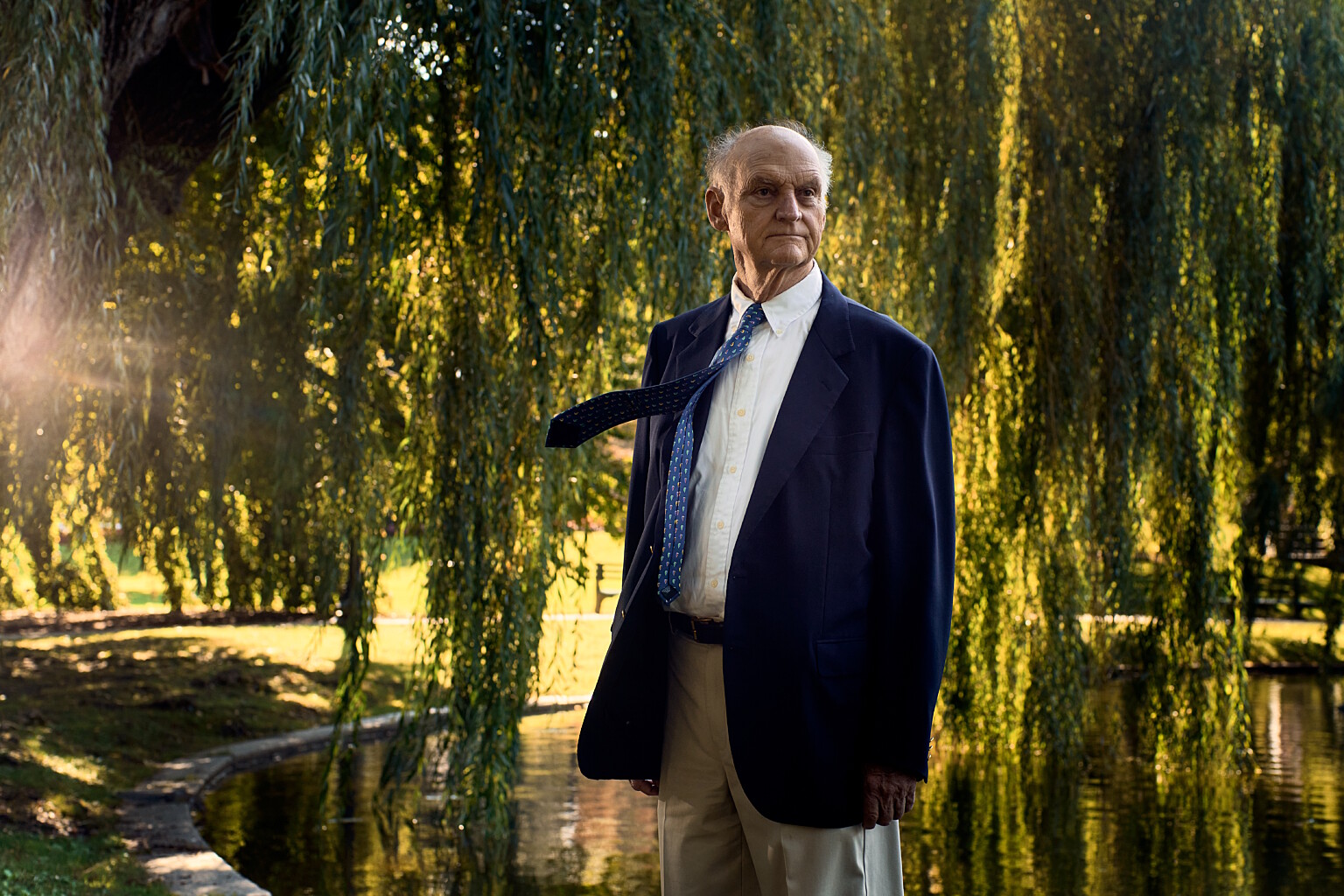 What do I wear for a portrait? …and other common questions. Wear the clothes that make you comfortable. Not pajamas comfortable, but the clothes help you feel confident walking into a room of strangers or that highlight a part of your personality. A few rules of thumb are: solids colors are better than patterns because […] 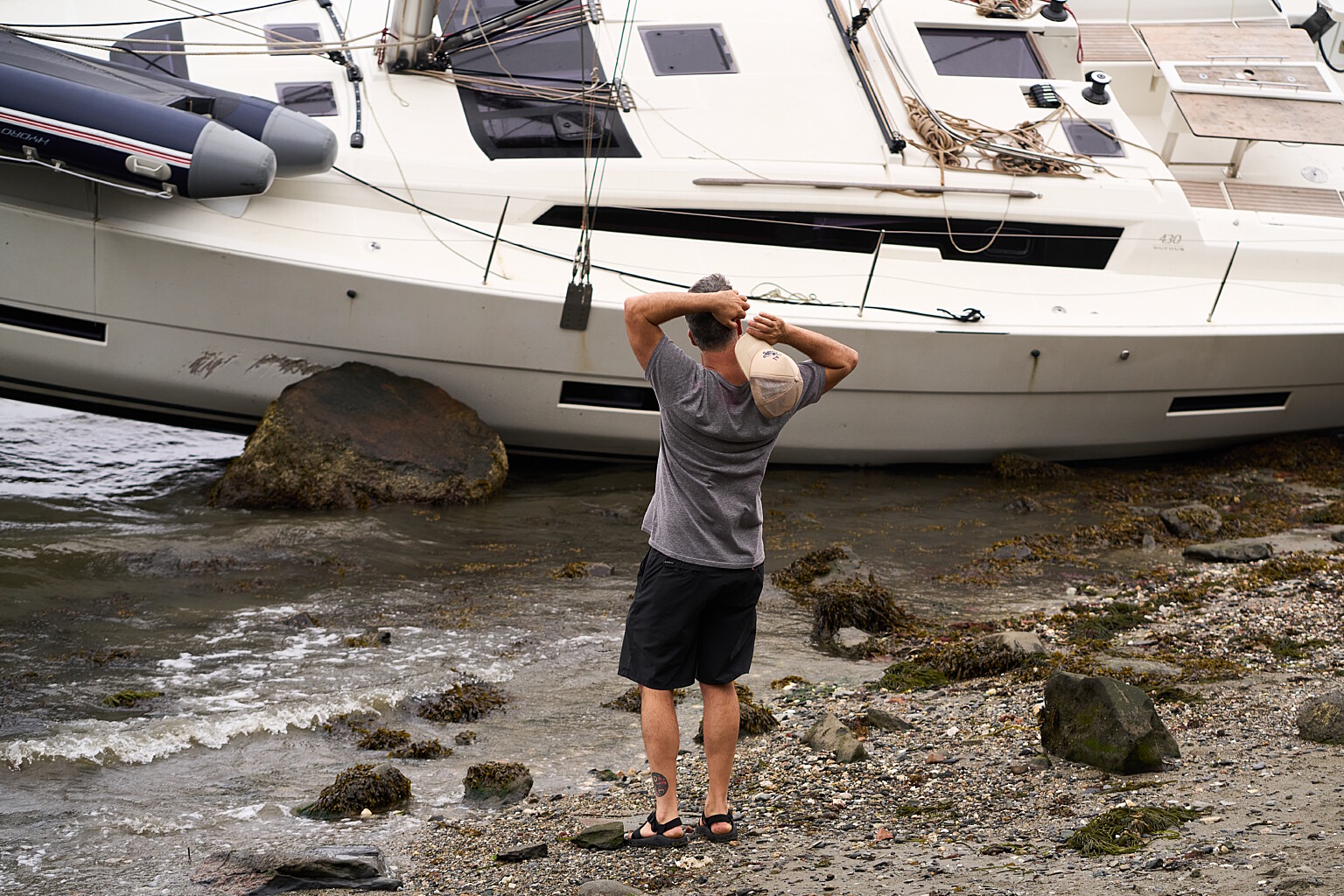 Hurricane Henri to Tropical Storm Henri As Hurricane Henri approached New England the Washington Post put me on to cover it’s landfall. We had one photographer embedding with the Coast Guard on Cape Cod and another on Long Island. I was assigned to show the storms effects on Southern New England. So I based myself […] 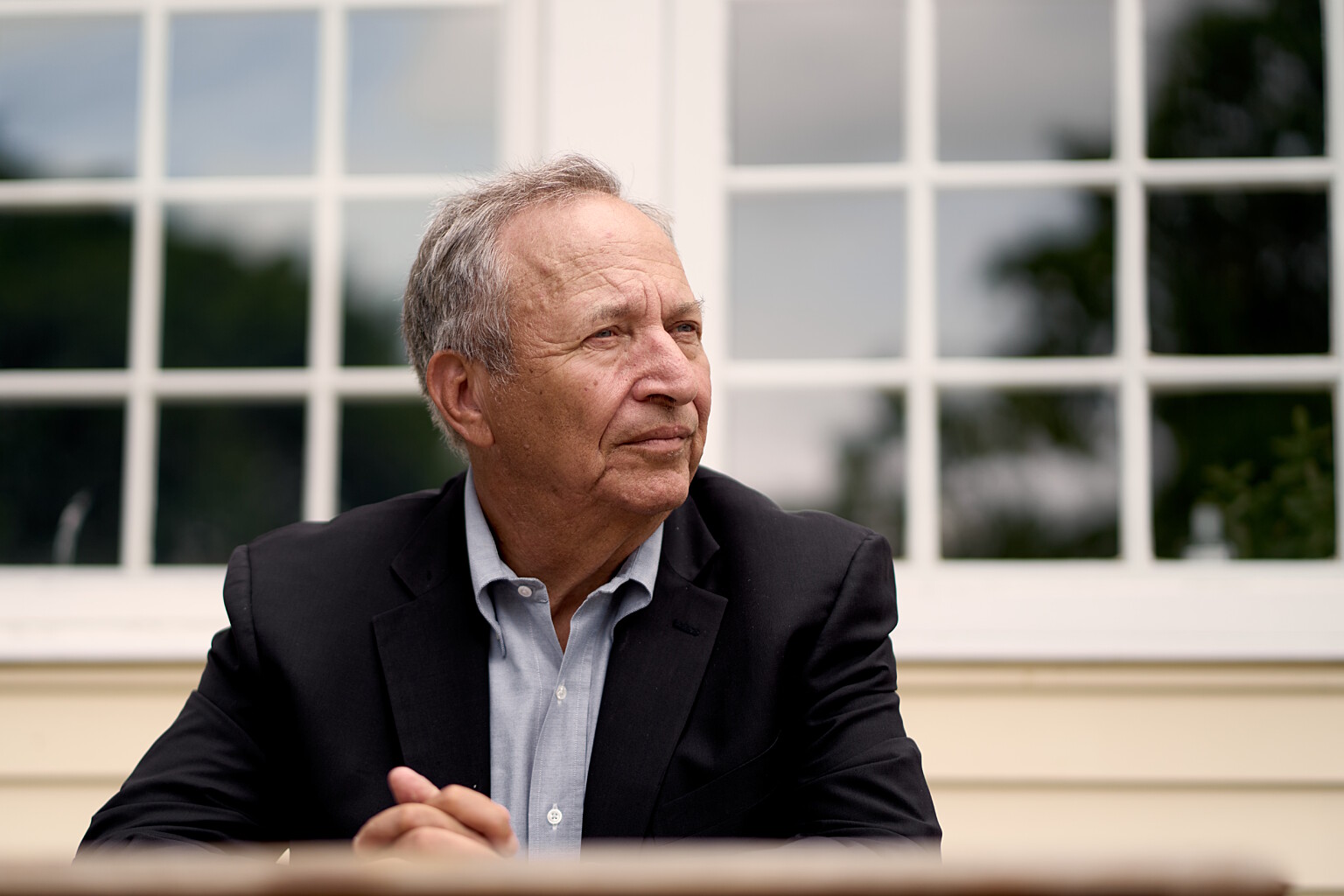 Portraits for a story about Lawrence H. Summers in the New York Times. Larry Summers has split his pandemic time between houses in Massachusetts and Arizona. He also seems to live inside the collective mind of the Washington economic establishment. When the 66-year-old veteran of the Clinton and Obama administrations talks, Washington’s policy apparatus — […] 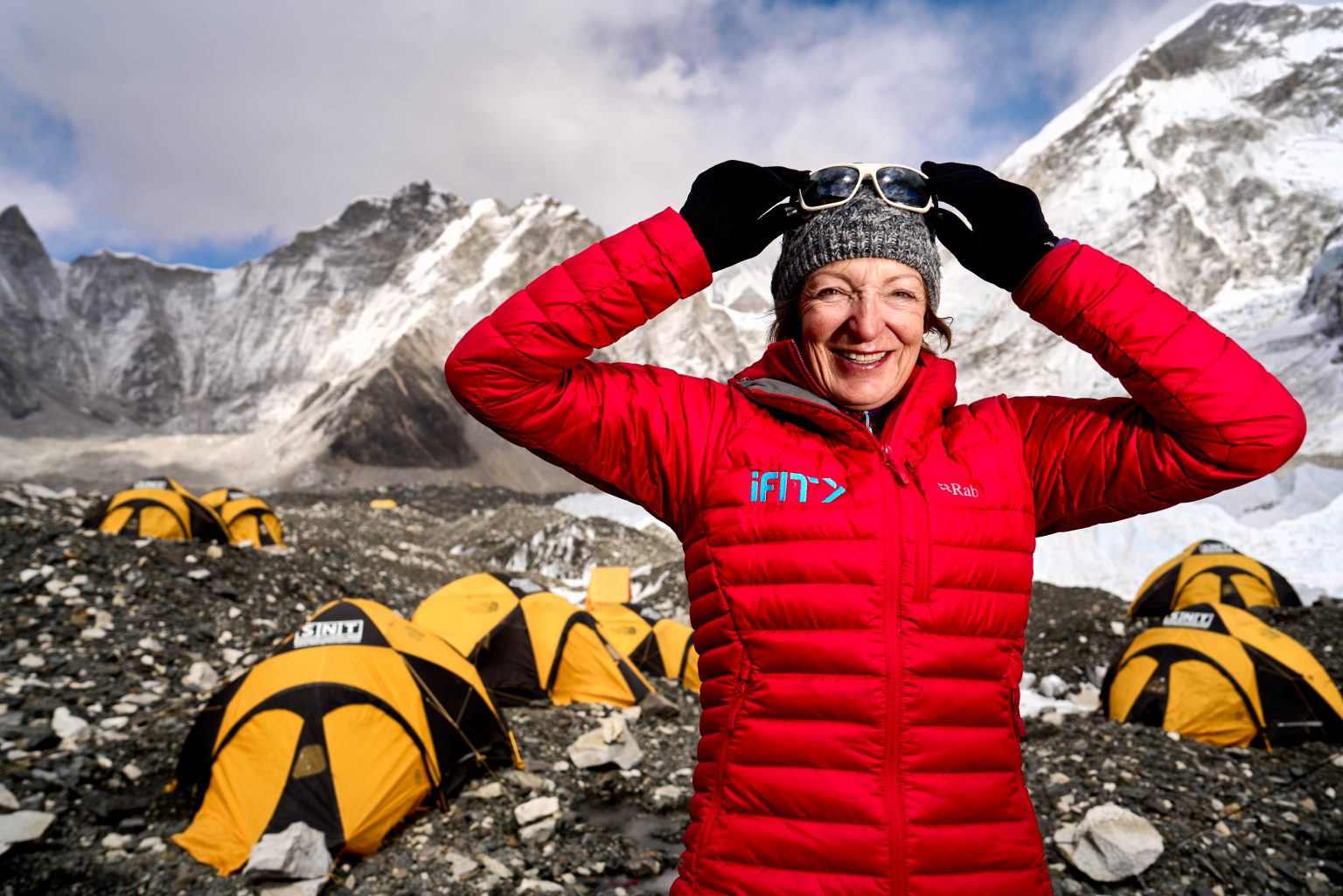 Adventure Photography & Lifestyle Photography Adventure photography and Lifestyle photography are rarely easy, and they are especially hard to do well. Getting the most striking photographs of athletes and explorers first requires the photographer to keep up with them. The best light and most expressive vistas are usually found by waking up before sunrise and […] 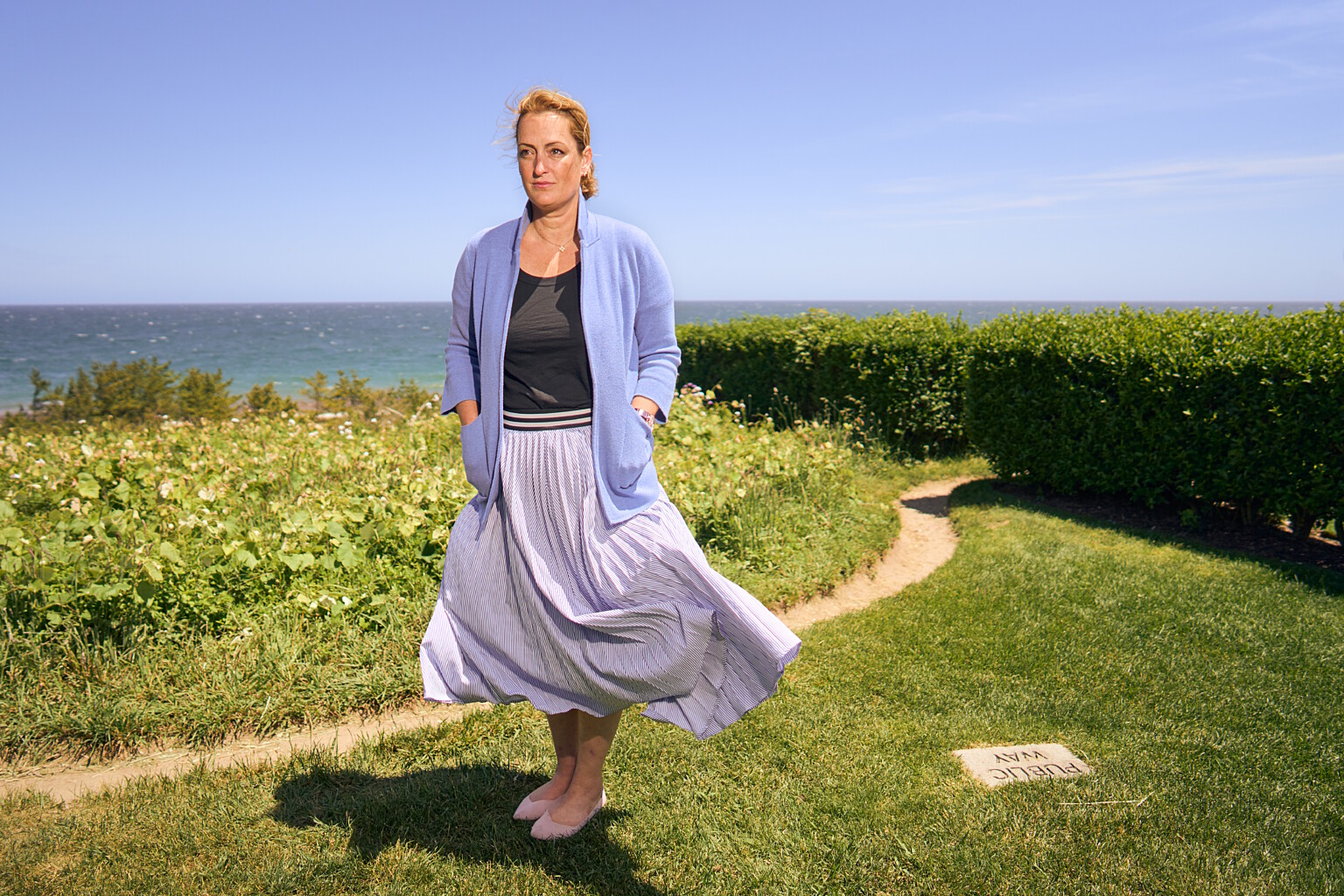 for the New York Times Sunday Business A portrait of Kat Gregor, a tax litigator at the law firm Ropes & Gray, in Nantucket, Massachusetts. She said the I.R.S. challenged fee waivers used by four of her clients. The auditors struck her as untrained in the thicket of tax laws governing partnerships. 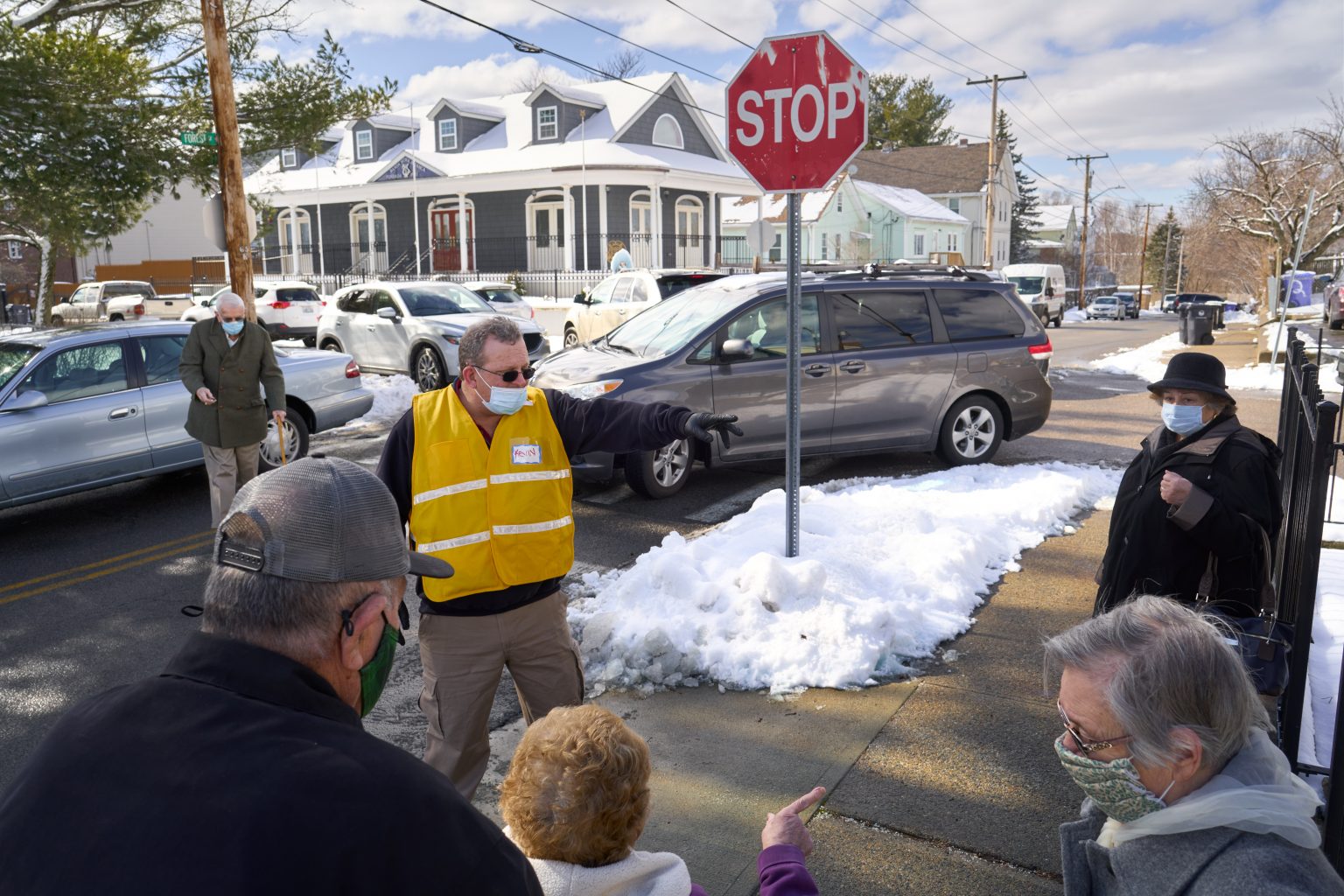